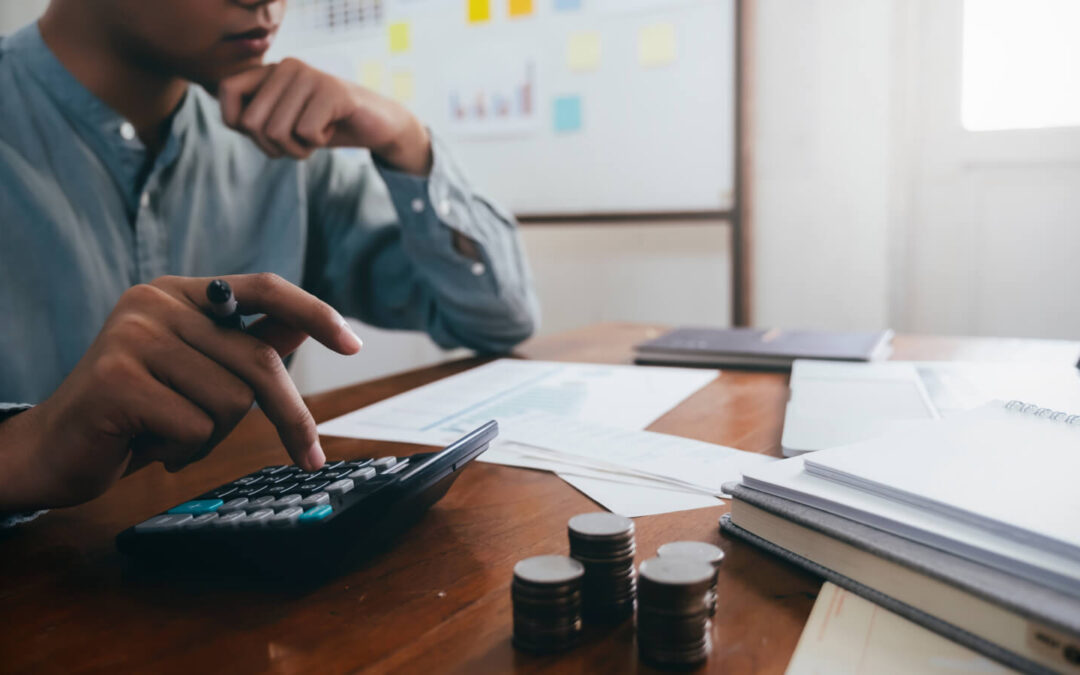 By means of Law No. 14,375/2022, conversion of Provisional Measure No. 1,090/2021, the Federal Government introduced important changes to the negotiation of federal tax debts, making it more attractive to taxpayers and bringing new negotiation modalities.

A first change in relation to the previous legal framework concerns the possibility of including tax debts not yet formally registered as “dívida ativa” and/or judicialized in the negotiation, including in the administrative litigation phase, which should encourage taxpayers to seek negotiation with tax authorities before the initiation of litigation measures.

Another relevant change answers an old demand of taxpayers: the expansion of the types of benefits applicable to the negotiation, with the inclusion of the following alternatives:

It is worth mentioning that the introduction of the possibility to pay with precatórios follows the recent legislative trend of providing such credits with greater liquidity, as an effect of Constitutional Amendment No. 113/2021, which is favorable to taxpayers; on the other hand, it generates challenges and practical questions, such as the value to be attributed to the credit (e.g., face value) and the possible impact on tax collection provided for in the federal budget. This effect can also be generated with the use of tax losses and negative basis of CSLL, which should motivate complementary regulation of the subject by the tax authorities and control mechanisms.

The maximum percentage of reduction in the total tax liability owed by taxpayers was also increased from 50% (fifty percent) to 65% (sixty-five percent), in addition to the maximum installment period of 84 (eighty-four) to 120 (one hundred and twenty) months, which should also contribute to encouraging taxpayers to seek the transaction as a way to settle their debts with tax authorities. Installments programs in progress may be renegotiated to absorb the more favorable conditions now introduced in the legislation. As the negotiation presupposes degrees of non-recoverability of the tax credit, it is expected that companies in crisis (e.g., under judicial recovery procedures) will benefit more directly from the new rules.

Finally, we point out that the new law is highlighted by making it clear now that discounts granted on tax debits in the negotiation will not be added to the calculation of taxes on income and revenues (IRPJ/CSLL/PIS/COFINS), a situation that would otherwise significantly reduce the effectiveness of the negotiation.

The rules on negotiation of tax debts have achieved significant results for the settlement of taxpayers’ debts with the tax authorities with a corresponding reduction in the volume of tax litigation, and the virtues of the new legislation to improve this mechanism must be recognized.