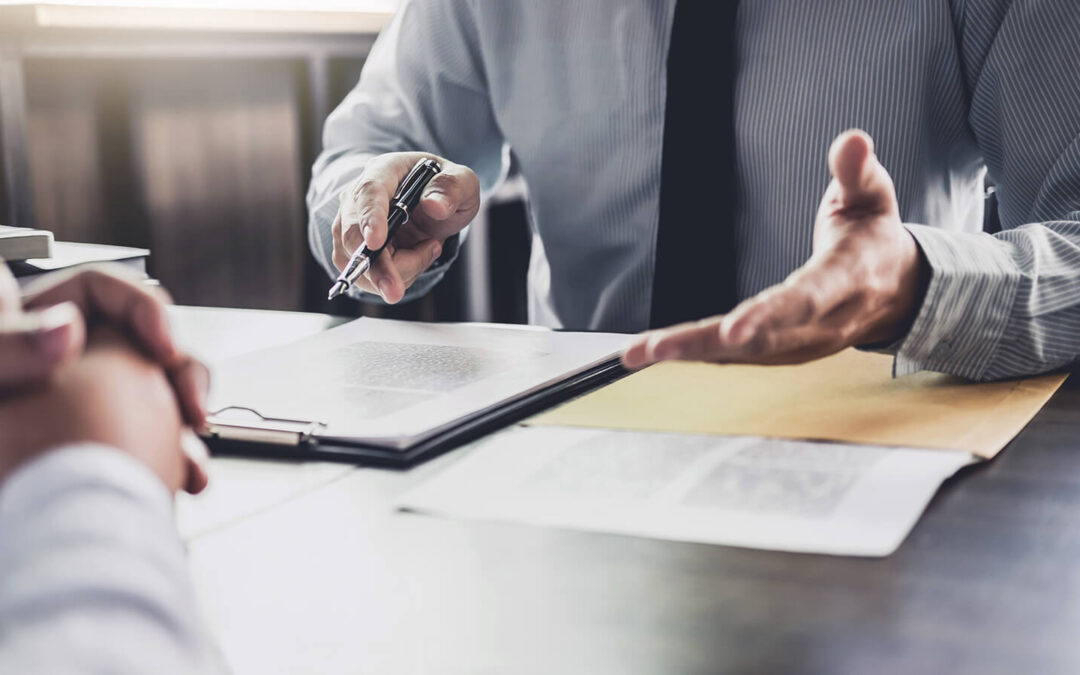 The Brazilian Supreme Court (“STF”), by majority, concluded the judgment of Extraordinary Appeal No. 851,108, with general repercussion (item 825), to sign an understanding that, in the absence of a complementary law that regulates the issue, it is unconstitutional to the States and the Federal District to institute a tax on donations and inheritances (“ITCMD”) on taxable events occurring outside Brazil, such as donations and inheritance.

The trial had started in October 2020, as we discussed in a newsletter at the time, dealing with the taxation of inheritances and donations abroad. The controversy was due to the fact that, according to the Brazilian Federal Constitution, it is up to the complementary law to discipline the incidence of the tax if (i) the donor has a domicile or residence abroad; or (ii) the deceased person owned assets, was a resident or domiciled or had his inventory processed abroad.

It turns out that this complementary law was never enacted, motivating States to institute and discipline the charge of the tax in these cases through their own local laws.

The decision is an important victory for taxpayers, who were often required to collect ITCMD by more than one State on donations or successions abroad (cases of conflicts of competence). In the Court of Justice of São Paulo, for example, the understanding was already consolidated as to the impossibility of demanding the tax in these cases.

We emphasize that, despite the favorable result, the STF modulated the effects of the decision, so that it will only have effects for taxable events that occurred after the publishing of the judgment (not yet occurred), safeguarding the rights of taxpayers who already had actions filed at the time of the trial discussing the changing of such tax.