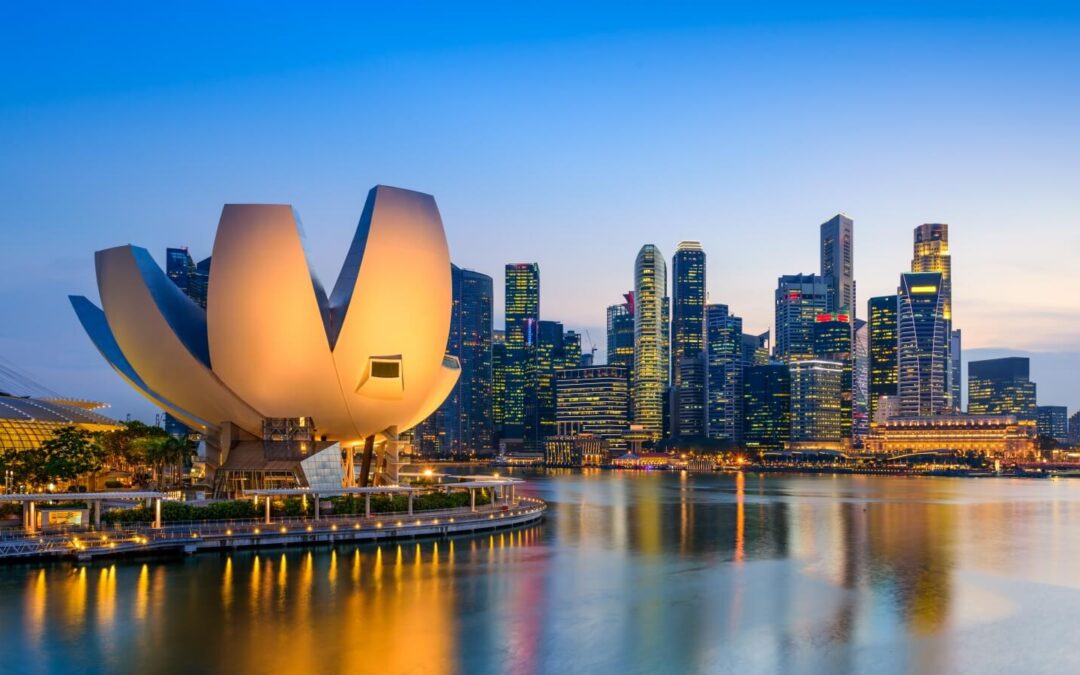 We inform that, in January / 2021, Singapore Republic deposited its instrument of accession as a signatory party to the Hague Convention of 5 October 1961 Abolishing the Requirement of Legalization for Foreign Public Documents (the “Apostille Convention”), which will enter into force in the country on September 16th, 2021.

Therefore, after that date, documents issued in Singapore for use in Brazil will no longer need to be legalized at the Brazilian Embassy in Singapore after certification by the Singapore Academy of Law.

Currently, for a document issued in Singapore to be valid in Brazil, it must be legalized by local authorities before being submitted to the Consular Section of the Embassy of Brazil in Singapore, according to the following procedures:

In both cases, after verification by SAL, the document must be submitted to the Consular Section of the Embassy of Brazil in Singapore, for legalization. In addition, documents in a foreign language, when necessary, must be translated in Brazil by a sworn public translator.