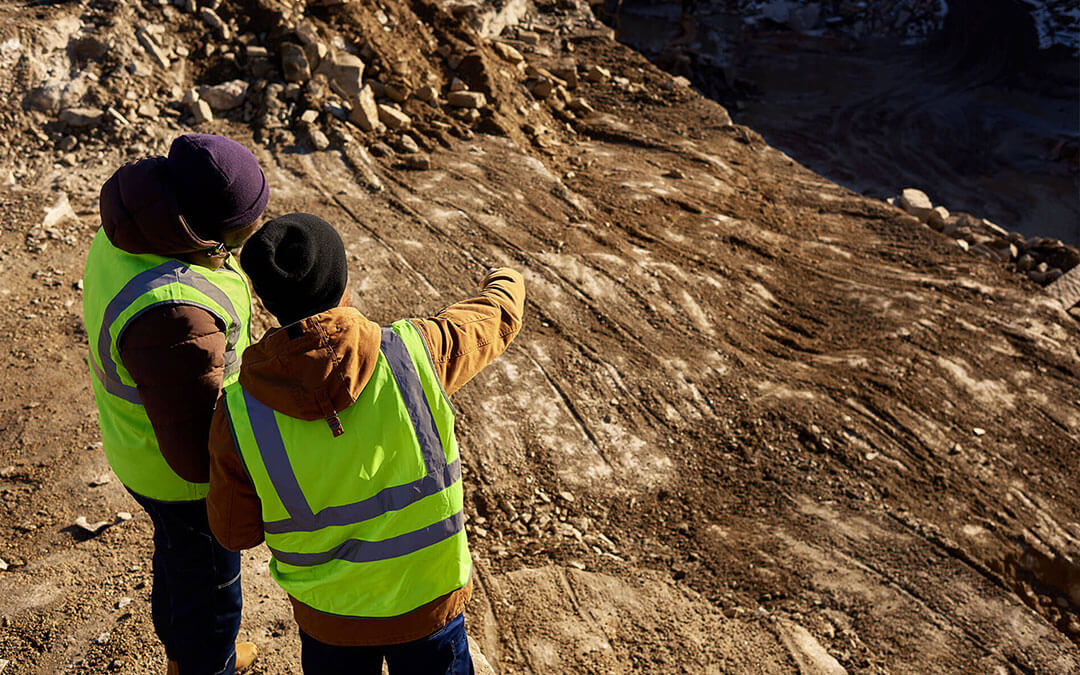 On August 29th, 2019, the Judicial Reorganization Plan of Zamin Amapá Mineração S.A. was homologated, enabling the indebtedness, which was already representing over 1 billionais, to be restructured. The process had unusual challenges due to a corporate conflict between the indirect shareholders.

Zamin Amapá Mineração S.A. is the owner of an integrated mining project, which has already been awarded for over 30% of Amapá’s Gross Domestic Product, with integrated rail, port and mine.

The process began in mid-2015, in response to the bankruptcy filed by Banco Votorantim. At the time of the filing of the judicial reorganization, there were good indications of a quick process, with the entry of a new investor.

After the fulfillment of the DIP, the company under reorganization negotiated with several potential investors and, at the end of the whole process, approved the plan by establishing an investment of USD 70 million, to be fulfilled by a specific investor, in April, 2017.

Once it undertook the project, said investor failed to honour several of its obligations, including the fulfillment of the respective investment, in such a way that the judicial reorganization court decided to return the shares of the company under reorganization to its former controlling shareholder.

Together with Cadence Minerals and Indo Sino Trading, the latter representing one of the main creditors of the company under reorganization, the company under reorganization presented a new judicial reorganization plan, establishing, among other aspects, in accordance with the terms and conditions comprised in such plan: (i) the payment, as soon as the precedent conditions of the labor creditors, duly entitled, are verified, (ii) 30% of negative goodwill on unsecured credits, and (iii) reverse auction, whenever certain financial covenants are reached, as analyzed by an independent auditor. After a long meeting, which lasted more than 9 hours, more than 90% of the creditors approved the plan.

Prior to the occurrence of the meeting, Cadence Minerals fulfilled a deposit of USD 2,500,000.00 to secure the payment of the labor and disadvantaged creditors.

The expected investments represent approximately USD 113,5 million, subject to the implementation of certain precedent conditions, which shall be determined in the judicial reorganization plan, including the negotiation with fiduciary creditors and the restoring of the operating licenses.

* This newsletter shall not be construed as a legal advice or as any kind of binding document.